By now you might think that after my 10th race I  should be a "PRO" at this, and even though that might be the case, I must confess this run was different for me for many unexpected reasons.

Running on a big free space such as a JFK runway is amazing.  You are able to connect to your most inner thoughts.  Even though there were over 1,100 people you feel like you are there alone with your thoughts which bring many emotions to the surface.

Let me just give a synopsis on how this whole day started.  The race was suppose to start at 9am, and they warned us that there will be a lot of security checks--which was understandable for obvious reasons.

Hubby and I got at the airport about 7:30am and there were already lots of people there.  While it was a little chilly that morning, the sky was gorgeous, and it looked like the day ahead was going to be beautiful.

Check in was not too bad, but of course on a detail this big there are bound to be some miscommunications
among the staff.  Every one had to be transported on  buses to the runway, and we were told that there were no backpacks or cameras allowed, but that it was OK to take a lady's purse and fanny bags.

The bus ride was about 10 minutes to the runway.  Once we got there, security did not let me off the bus because of my purse, so we had to return on the bus to leave my purse in the car.  Thank God we were early enough to take another bus back.

After this mishap, it was smooth sailing.  The only thing was that the race started after 9:30am waiting for clearance on the runway. Waiting for the race to start we noticed that there were people of all ages, young and old.

For some reason hubby and I noticed this particular older gentleman. We figured he had to be in his late 70's to early 80's.  We were in awe that he was going to be running at his age.

Once you start running on this immense runaway and over 1,100 people disperse you don't feel crowded at all.  You feel free and I was able to connect with my own thoughts.  I couldn't believe how far I've come--here I was--running on a Jet Blue runway at JFK International airport when I remember I couldn't even walk 10 minutes without getting winded a short time ago.

Emotions surfaced and they ran a little wild.  Half way through the race I started feeling tired more than usual.  I guess my emotions got a hold of me.  I wanted to stop and walk the rest of the way which I never did before- even though there is no shame in walking at all.  The purpose is to finish the race.

So I was about to stop when I saw the older gentleman I had admired at the beginning of the race in front of me.  At this time I became motivated.  If he was still running, there was no way I was going to give up now.

After I composed myself and continued running, I did manage to passed him.   I thanked him in silence for giving me the push that I needed to finish the way I wanted to.

After we got the official list I had to look him up.  I knew he had come in after me so I was able to pin point who he was.  Yes!!! the gentleman was 79 years old and his official finish time was 34:20.
WOW!!  I don't know you sir, but I thank you so very much. You inspired me and I'm sure many others.  I hope I am able to continue running at your age with the same spirit that you radiate.


Editor's Note:  As you all know as of January 2013 I started dedicating all of my runs - This race was dedicated to two awesome mothers, Lois Molina and Rachel Leyden, whose patience, dedication and immense love for their children is more than admirable.  April is Autism Awareness Month, yet they live it day in and day out.  I admire you both for your resiliency, and for being the voice of your little angels.  All my love to you and your beautiful families.  xo 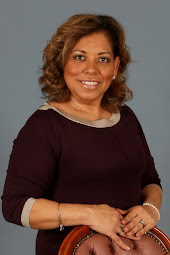 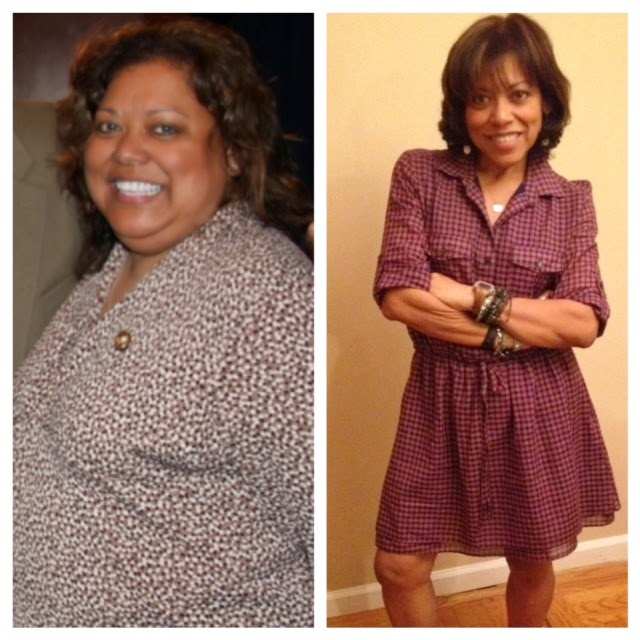 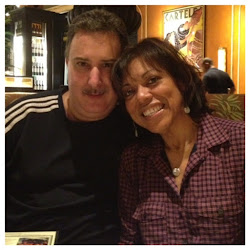 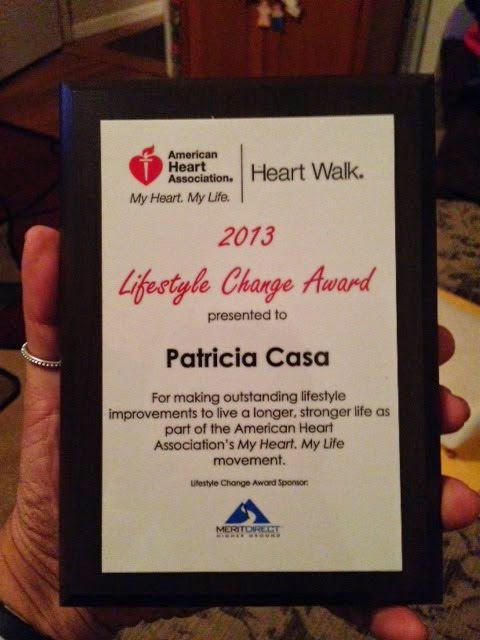 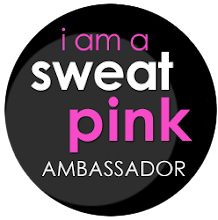 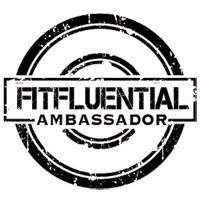 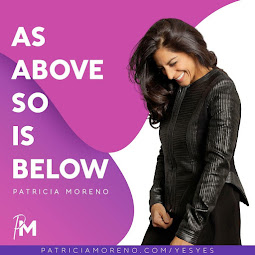 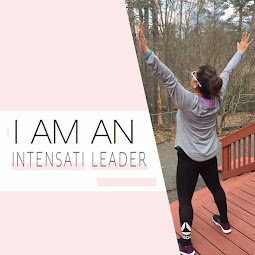